From the President’s office to Xendit

I have always felt very strongly about working towards inclusive development for low to middle income Indonesians. It was never just numbers in a textbook to me; when I see things like a child begging for food, or a broken-down angkot (public transportation by form of a shared minivan) driving next to a shiny Lambhorgini, and seeing all these things so frequently to the point that people think it’s normal — it sickens me. Having grown up in a first world country where almost everyone had access to high-quality public services, I know that the rampant poverty and inequality in Indonesia is not the way that things should or could be. This drove me to feel that my life’s purpose would be to work to improve this broken system.

I never had clear plans about how to do this. My only guiding thought was: “The economy of this country is screwed, so I should probably learn how it works and how to change it.” So I got a degree in Economics, and started my career at President Jokowi’s  office working to distribute development funds to villages in Indonesia. I was pretty sure that I was on the right track, and I fully intended on forever staying in a standard, boring public sector job where I [thought I] could make a positive impact on the economy of Indonesia.

Enter Xendit: the startup that interrupted my perfectly boring plans

My nice boring plans were abruptly interrupted when my boss at the time brought me along to a meeting with “this cool startup that you’ll like”, as he put it. I was surprised to find out that the meeting was at this startup’s “office”, which actually turned out to be a house. We stopped outside a gate that opened to a driveway full of motorbikes. Downstairs, garage doors had been replaced with a wall where I saw people jumping in through the window. People were laughing; loud and intense work was broken by bouts of cheering. Everyone was in T-shirts and shorts. I felt very awkward in my suit and heels.

This was my first encounter with Xendit. I chatted with the people and was intrigued by the vision behind the products they were building. The idea of empowering businesses with digital infrastructure to grow scalably was something that had never even crossed my mind before. That day, I learned that an essential part of building a financially inclusive economy was to support and invest in the infrastructure  that would power our digital economy.

Another thing that blew me away was how different the work culture was to what I was used to in the public/government space. People at Xendit didn’t log their attendance, didn’t limit the number of days off an employee could take, didn’t regulate the number of hours people needed to work — there was zero enforcement over the amount of time people were working. People here were hustling hard simply because they genuinely believed in what they were working on. Their hustle was driven by passion, and a love of speed.

A few months later, a couple of the Xendit folks called me and asked me if I was interested in applying for a job with them.

At first I wasn’t sure about joining

I’ll be honest – in the beginning I wasn’t sure whether I could learn anything meaningful at this seemingly unassuming startup that most people had never heard of. I agreed to apply to Xendit mostly out of curiosity, but did not intend on taking it seriously. Lofty AF, I know.

My trial day at Xendit changed my mind drastically within the span of 2 days.

A shift in mindset

Xendit recruits its people through trials. I was called over to the office for a “trial day”, where I worked on a task with Moses, Xendit’s Founder/CEO. I got a taste of the kind of work I would be doing here – I was asked to work on a project to expand Xendit’s digital services to SMEs scalaby, making it easier for them to accept payments across Indonesia and even internationally.

There was 1 thing that stood out. Everything was action-oriented. Sure, formulating a good strategy was important. But the most important part of the task was to figure out a real, actionable plan, and to start executing it.

This was the point at which I realized I had no idea how to execute. Throughout university, I had only been trained to theorize. During my work with the government, I had been trained to strategize, and to follow up with stakeholders to see the results of our strategies. But I myself had no idea how to execute. What good were any of my plans and dreams of improving the inclusiveness of the Indonesian economy if I had zero ability to implement them?

“An effective actor is much better than a well-wisher without hard skills.”

What really did it for me was a conversation I had with someone called Emily. She was working on data products at Xendit – but had previously been the part of the world I was familiar with, the public sector world of government projects and development aid for the needy.

She told me 3 things about my vision to make a positive impact.

What I learned from Em changed my outlook on choosing a place to work. I didn’t want to be a well-wisher without hard skills. I needed to be at a place that would teach me the hard skills needed to execute, not just plan. And I needed this place to challenge me to learn and grow as fast as I possibly could.

So I decided to join Xendit.

Get a project that I have no clue how to do. Freak out about how I’m not capable. Then do it. Fail a few times. Iterate. Get it right. Realize at the end that I somehow grew to become more capable than I was before.

This is my life at Xendit. The opportunity for growth at Xendit is insane, because we are always thrown into the deep end and stretched beyond what we assume we’re capable of. Moses’ management style is that he sees people where they can be instead of where they are right now. As a result, as long as you hustle hard, it’s impossible to not grow.

My peers at Xendit have similar stories. There is always something that is stretching us painfully – a product that keeps breaking, a partnership with never-ending blockers, a customer that never stops complaining, an impossible timeline to hit, the occasional threat to the company’s existence. Whatever it is, we keep our heads down and just keep hustling, keep executing, keep learning. All we do here is grow, grow, grow.

I feel just as strongly as ever about working towards inclusive development for low to middle income Indonesians. The difference between today’s Cara vs. Cara 1.5 years ago is that now I feel like I’ve been equipped with skills needed to plan, execute and grow a real project aimed at improving people’s lives. I don’t feel like a well-wisher without skills anymore, and I have Xendit to thank for that. 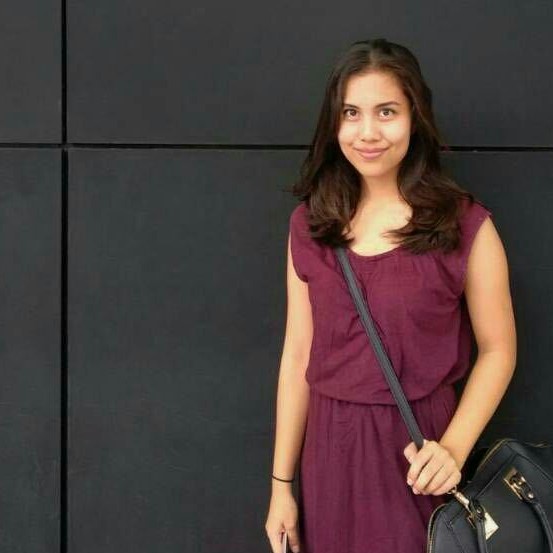 Find out more on Xendit’s very own podcast, Story Time, where Cara shares more details about her experience in Xendit. 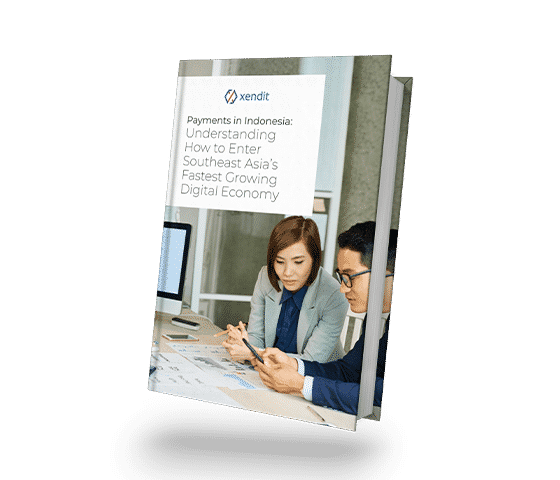 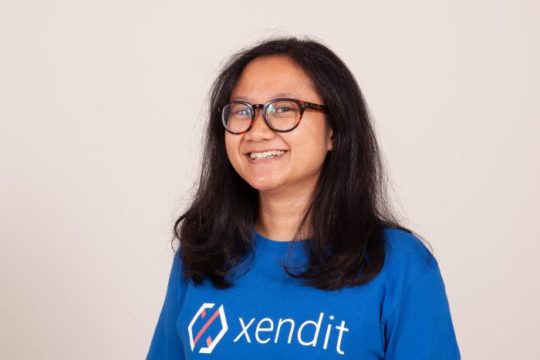 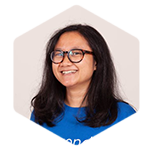 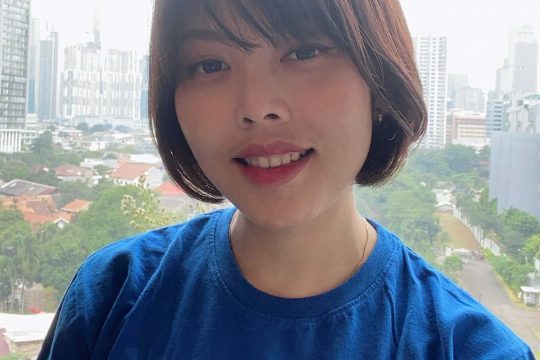 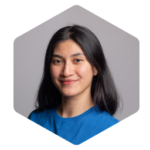 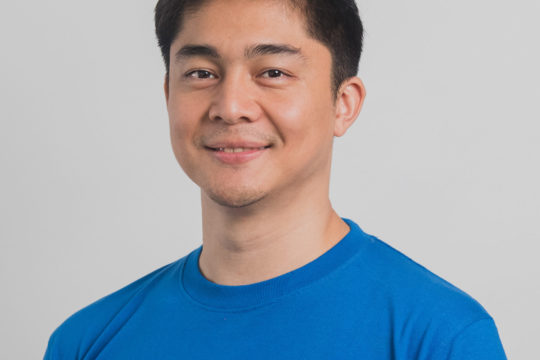